Danish artist and self-made jeweler Olga Bonne began making jewelry in 2013 in the heart of Copenhagen after returning from Gerrit Rietveld Acadamie in Amsterdam. She initially started making jewelry at Monies purely as a new and additional form of self-expression but instantly discovered a genuine passion for creating artistic jewelry.

Shortly hereafter, Bonne started designing her own pieces, quickly developing a unique technique and style. Despite experiencing an increasing demand, Bonne strives to design and craft all pieces herself, making each piece a unikum.

The pieces are made in 18 and 22 carat gold with South Sea Pearls, Top Wesselton diamonds, rubies, sapphires while a great majority of the pieces refer back to historical mythic figures
and symbols, as well as ancient Greek and Roman artifacts from the Classical and Hellenistic periods.

Olga Bonne is sold from our store on Jægersborg allé. 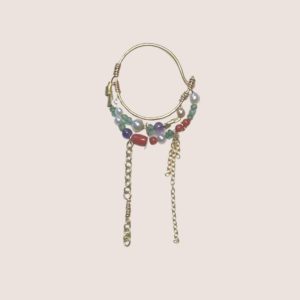 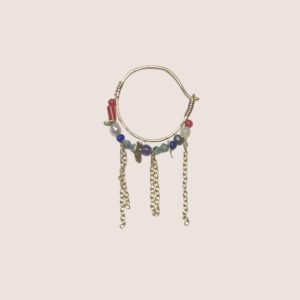 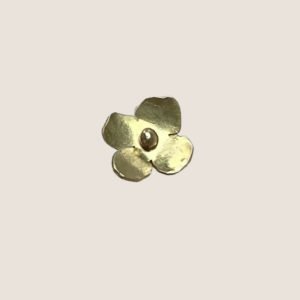 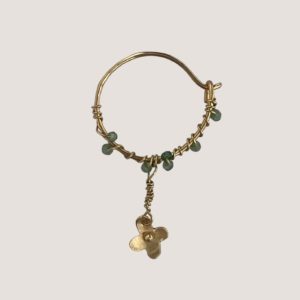 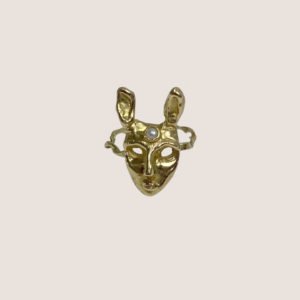 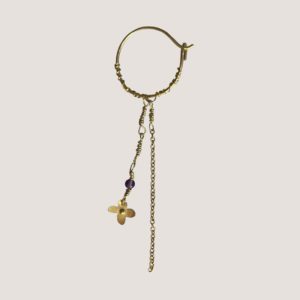 Creole With Flower and Chain 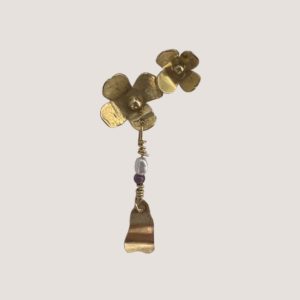 Two Flowers And A Charm 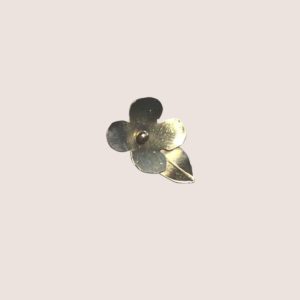 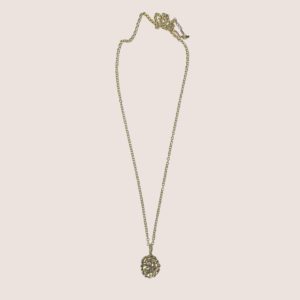 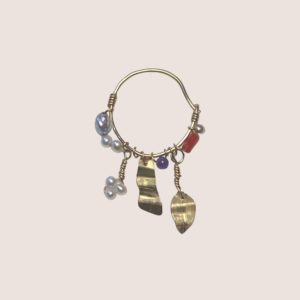 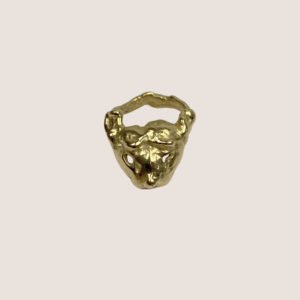 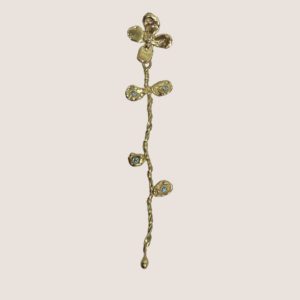 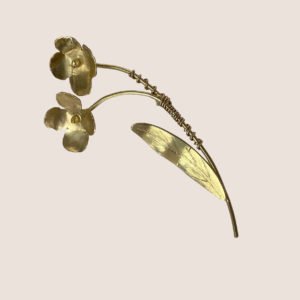 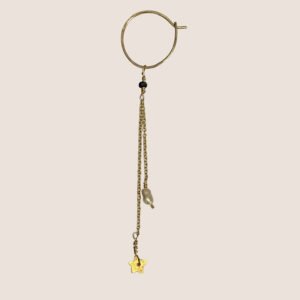 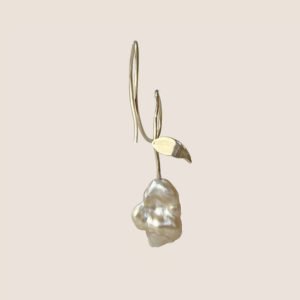