Nadia Shelbaya is a Copenhagen based gemmologist and jewellery designer known for her eye-catching
mix of Middle Eastern opulence and Scandinavian minimalism. Since she founded her studio in 2016, she has developed a devoted following owing to her stunning handiwork and novel use of precious metals and delicately flawed gemstones.
The daughter of an Egyptian mother and a Danish father, Shelbaya spent her childhood summers in Cairo,
where she quickly inherited her grandmother’s passion for ornate jewellery. A lavish pair of 22 carat gold earrings
now adorn her workshop as a sweet reminder of where her love for jewellery was born.
Shelbaya describes her jewelry as part sensual, part rebellious and indeed, many of her pieces were named
after French nouvelle vague actresses who exude a little bit of both. “I love women who embrace their ‘wholeness’
and own up to their sexuality, their flaws and their wit,” she explains and admits that even her
creative process is a bit unorthodox.
“As a designer, I’m guided by my aesthetic intuition and I often mix materials that you don’t expect,” she muses.
“But I’m very perceptive to what women like and that’s probably my greatest gift.
I have a sixth sense for the things that make us feel beautiful and feminine”. 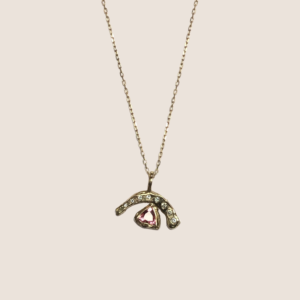 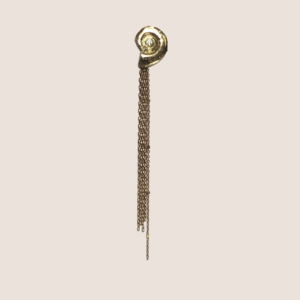 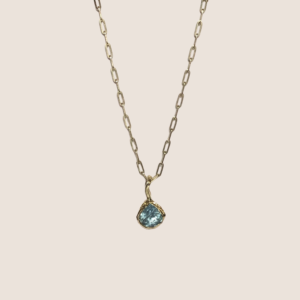 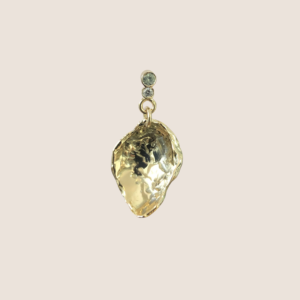 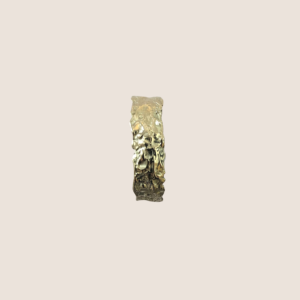 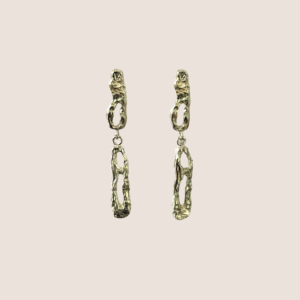 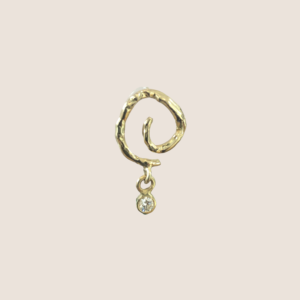 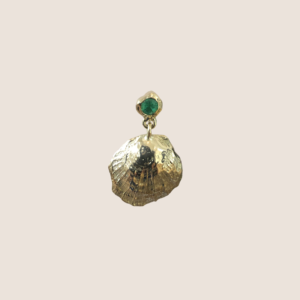 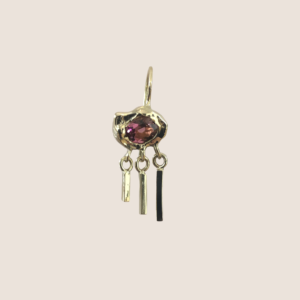 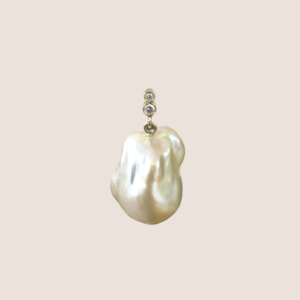 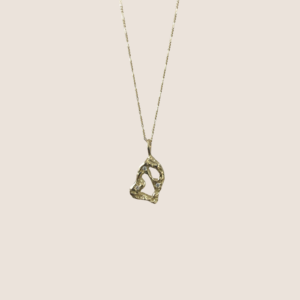 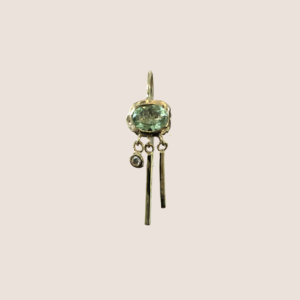 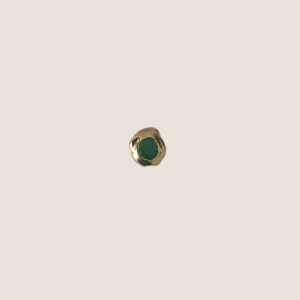 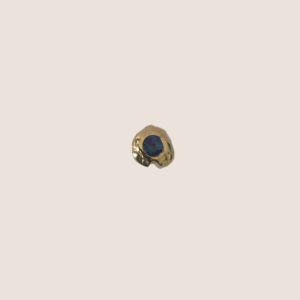 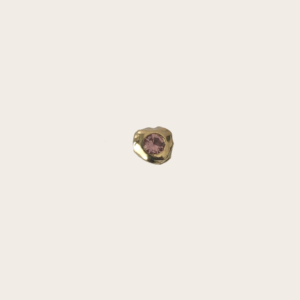 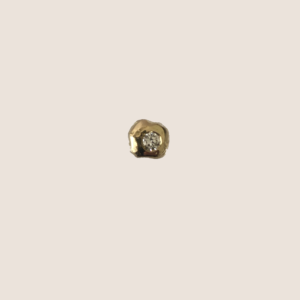 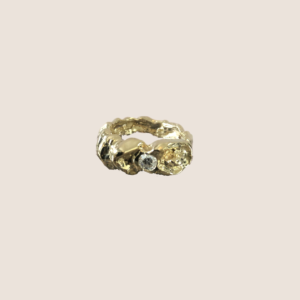 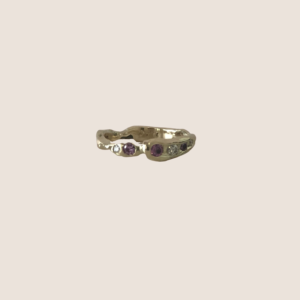 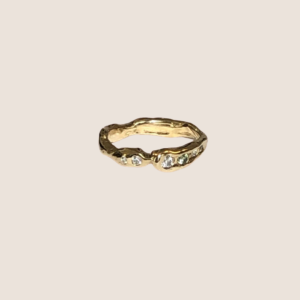 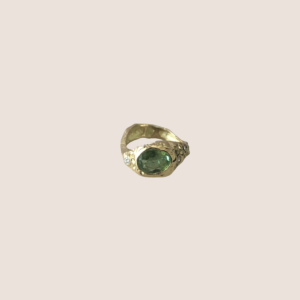 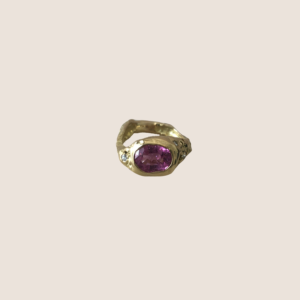 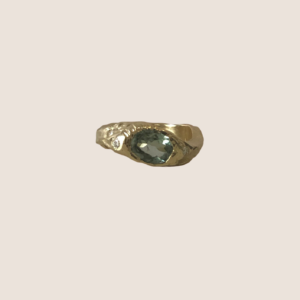 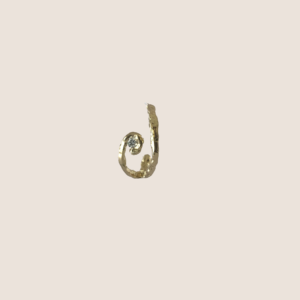 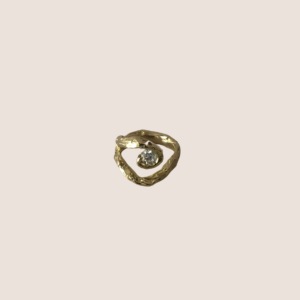 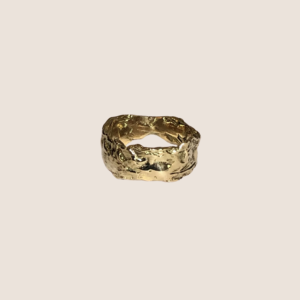 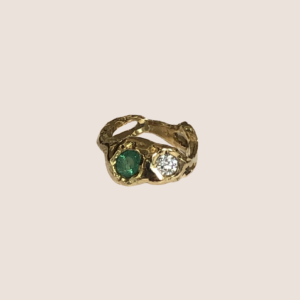 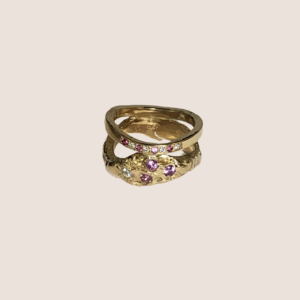 DKK 24.000,00
Select your currency
DKK Danish krone
EUR Euro
We use cookies to ensure that we give you the best experience on our website. If you continue to use this site we will assume that you are happy with it.That's OKNo thank you
You can revoke your consent any time using the Revoke consent button.Revoke cookies