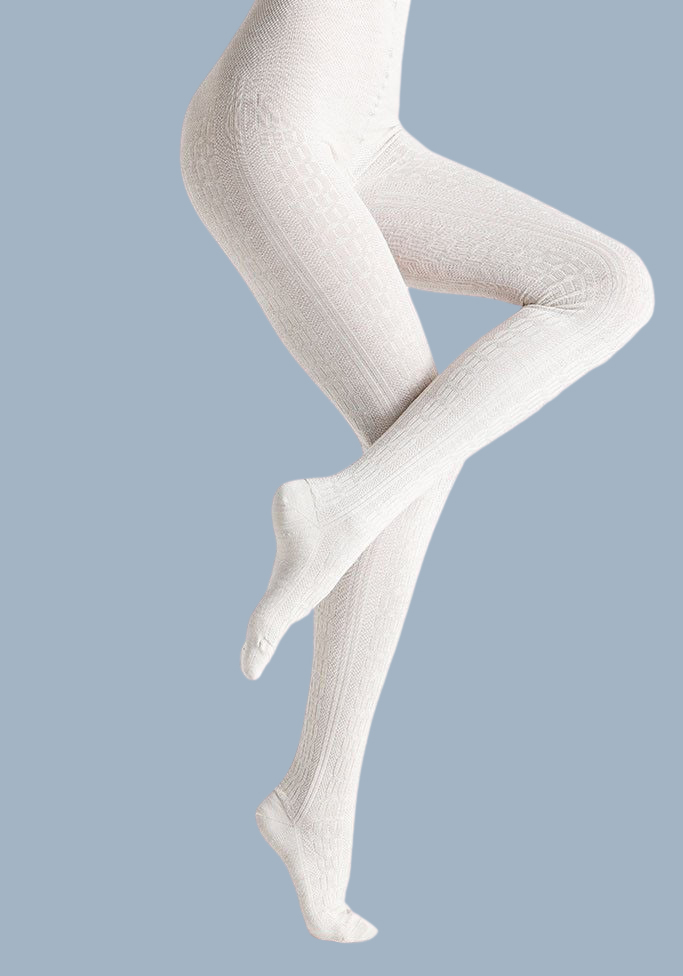 Fogal was established in 1921 by its founder, Mr. Léon Fogal who opened the first Fogal boutique in Switzerland.

Driven by a spirit of innovation and a fierce desire to develop Swiss quality products, Léon Fogal launched his own production and embarked on a most ambitious exercise – integrating natural fibres such as cashmere and silk into what would become the most luxurious stockings, socks and tights in the world.

The brand became a global player in the legwear industry, distinguishing itself by creating collections with innovative style and myriad color. Fogal furthered its development by opening flagship stores in New York, Paris and Milan while distributing internationally in such prestigious department stores as Harrods, Saks Fifth Avenue and Mitsukoshi, to name but a few. 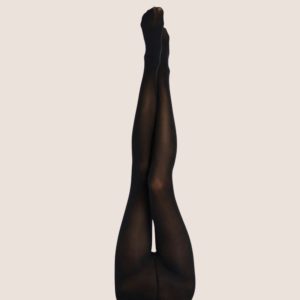 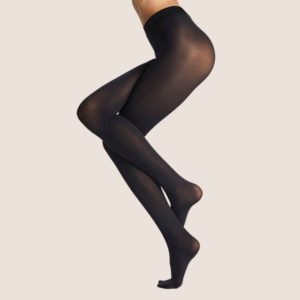 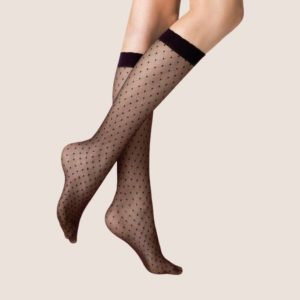 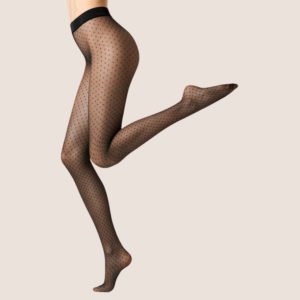