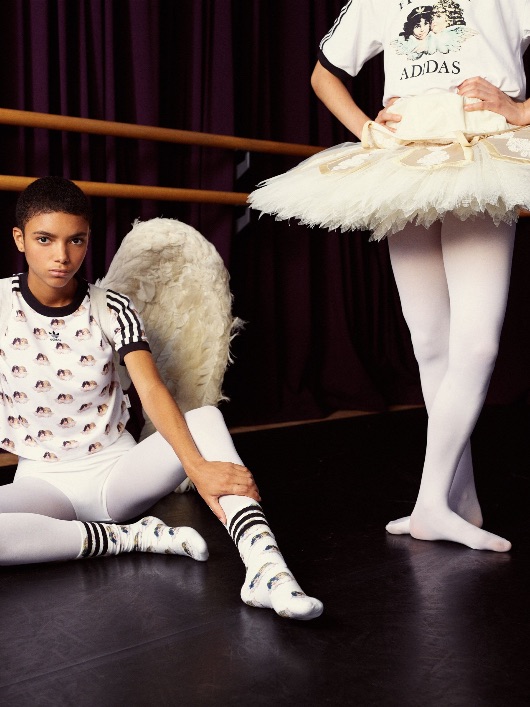 1965. A young Italian designer named Elio Fiorucci arrives in London to be met with the biggest youth movement in a century. Carnaby Street and the King’s Road are in full swing. The cool kids are hanging out at stores like Biba, Mary Quant and the Kensington Market boutiques. Elio returns to Italy inspired.

Two years later, he opens his first Fiorucci store in Milan’s Galleria Passarella. It’s eclectic, outlandish and like nothing anyone has ever seen before. He expands the store over the next few years, stocking it with bold fashions sourced from all over the world. 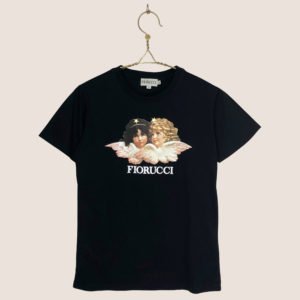 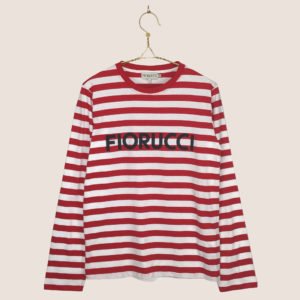 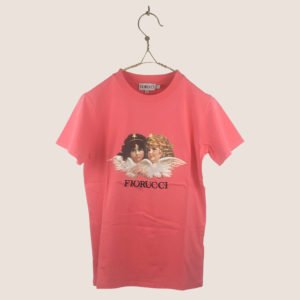 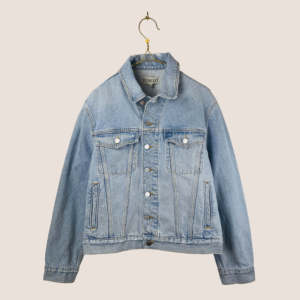 Out of stock
Select your currency
DKK Danish krone
EUR Euro
We use cookies to ensure that we give you the best experience on our website. If you continue to use this site we will assume that you are happy with it.That's OKNo thank you
You can revoke your consent any time using the Revoke consent button.Revoke cookies