Born in Belgium, Cedric Charlier graduated from the school of Visual Arts of Brussels.

Cédric Charlier won the Moêt Hennessy Fashion Award in 1998 and subsequently worked at the House of Céline in Paris for two years under the creative direction of Michael Kors.

He then joined Jean Paul Knott’s studio for two other years.

Afterwards he joined Alber Elbaz’s team at Lanvin where he spent six years. He caught the attention of Jean Bousquet, who in 2009 commissioned Cédric Charlier to create a new dynamic positioning for Cacharel.

Cédric worked four seasons as artistic director before he set up his own brand. He has shown his first eponymous collection in February 2012, in Paris. The new collection got immediate attention from both international press and buyers. 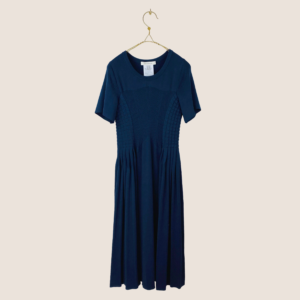 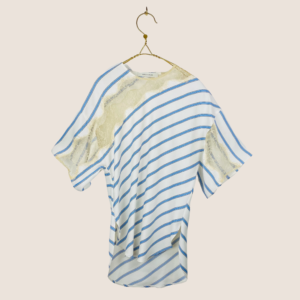 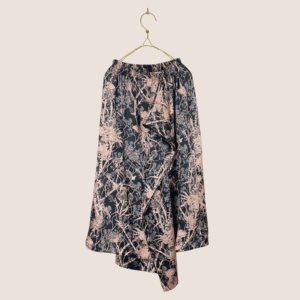 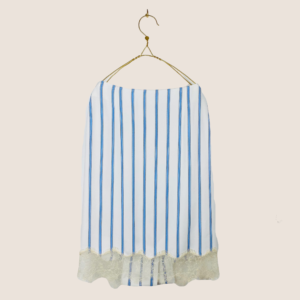 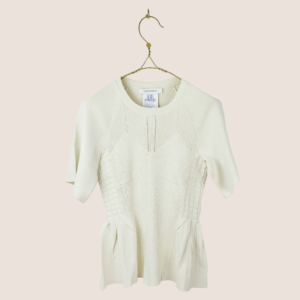 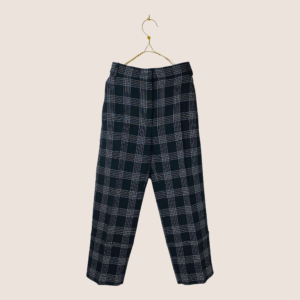 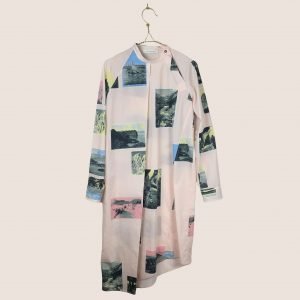 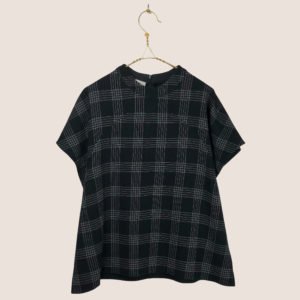 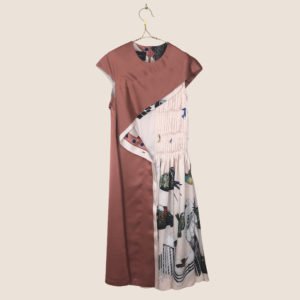 Select your currency
DKK Danish krone
EUR Euro
We use cookies to ensure that we give you the best experience on our website. If you continue to use this site we will assume that you are happy with it.That's OKNo thank you
You can revoke your consent any time using the Revoke consent button.Revoke cookies