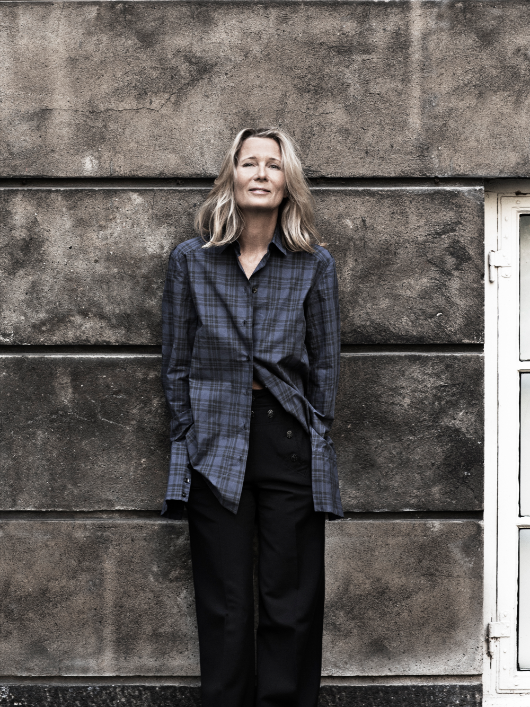 Britt Sisseck is an international Dane who has lived many years in America, Norway, France and Spain. She currently lives in Copenhagen with her husband and four children. Britt graduated from the Parsons School of design in Paris in 1990. The following year she founded her own clothing brand while living in Spain. A boutique was opened in the center of Copenhagen in 2000, which established her as one of Scandinavia’s leading designers for wedding dresses and evening wear. In 2006 she received the Scandinavian Design Prize for her ready to wear line. In 2009 she closed the boutique, taking a break following the birth of her fourth child. In 2010 she opened her dress showroom in Willemoesgade in Copenhagen, and launched her shirt collection in 2012. 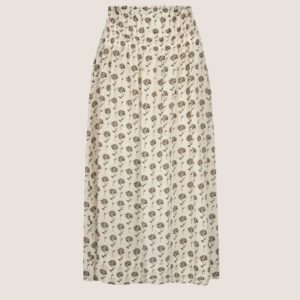